Progresando.com > Blog > USMCA > As many as 76% of U.S. firms with factories in China have decided or are considering moving plants to other countries

As many as 76% of U.S. firms with factories in China have decided or are considering moving plants to other countries 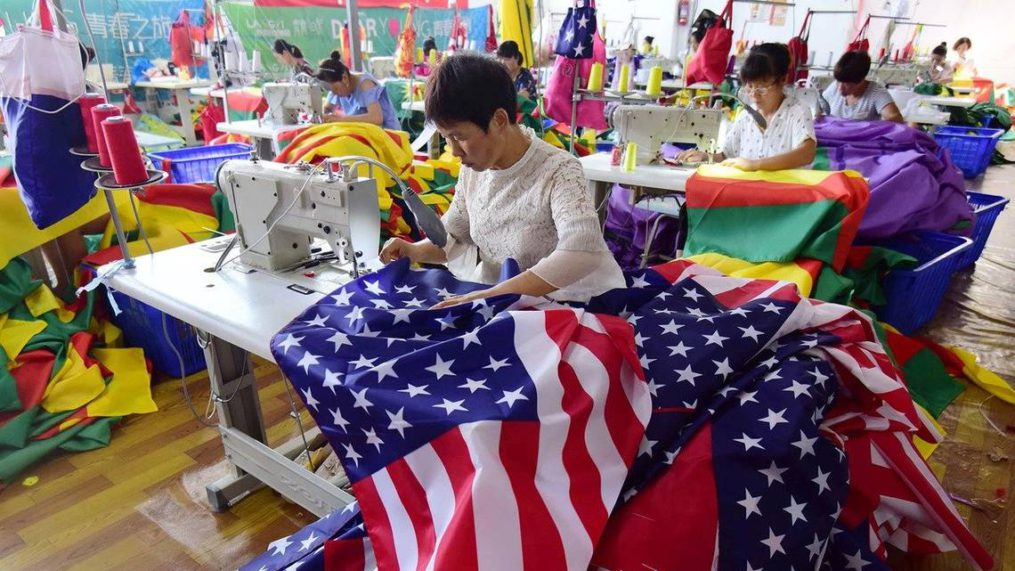 Latin America has a golden opportunity to reverse its worst economic crisis in almost 100 years by attracting multinational companies that have been fleeing China since the start of the COVID-19 pandemic. And yet, inexplicably, most leaders in the region are failing to take advantage of it.

They are not even thinking about how to revive their economies in the post COVID-19 world economy. They are living in la-la-land.

Let’s start with the obvious: There is an ongoing U.S. trade war with China, as well as a technological war, which coronavirus crisis has accelerated.

President Trump — perhaps to divert attention from his own slow and erratic response to the pandemic — is now blaming China for the COVID-19 crisis. He says that it could have been averted if China had alerted the world sooner about its outbreak in Wuhan at the beginning of the year.

The U.S.-China rift is not likely to go away, regardless of whether Trump is re-elected in November. In the meantime, many U.S. multinational firms are seriously thinking about moving their factories out of China, after seeing their supply chains paralyzed when China shut down its economy at the start of the outbreak. Companies now want to diversify their supplies and no longer be totally dependent on China.

As many as 76 percent of U.S. firms with factories in China have decided or are considering moving part of their operations to other countries, according to a June study by the UBS Evidence Lab.

After decades of “off-shoring” factories in China, many of these firms are considering moving their factories closer to home. They are planning to “re-shore” them in the United States, in many cases staffing them with industrial robots, or to “near-shore” them in countries such as Canada.

This could be a stellar opportunity for Latin America. But few presidents in the region are talking about this, much less doing something about it. Instead of promoting their countries as good alternatives to China — with young labor forces, relatively low wages, greater proximity to the U.S. market and the same time zones — they often seem to be trying to scare away foreign investments.

Argentina’s populist President Alberto Fernandez, whose country has defaulted for the ninth time on its foreign debt, is giving public speeches about the need to “revise capitalism.”

There’s nothing wrong with improving capitalism, except that it’s questionable whether the leader of a bankrupt country should waste his time lecturing the world about such matters. Argentina’s economy is projected to collapse by more than 8 percent this year.

Populist President Andres Manuel Lopez Obrador made speeches inviting foreign investors to Mexico during his July 8 trip to Washington to celebrate the signing of the U.S.-Mexico-Canada trade agreement. But he didn’t announce any concrete measures to reverse his economic policies, which have scared away investors and had driven down economic growth even before the pandemic. Mexico’s economy is projected to plummet by 10.5 percent this year.

“While, until recently, it seemed that we were headed toward a global economy, it now looks like we’re headed toward regionalized economies,” says Mario Cimoli, deputy executive director of the United Nations Commission for Latin America and the Caribbean. “Latin America needs, more than ever, a productive and integrated regional economy.”

Indeed, North America, Europe and East Asia increasingly will trade within their own borders. North America and Europe also fear that China may not supply them with vaccines or medical equipment in this or the next pandemic, and want to develop their own regional supply chains.

But in Latin America, none of this is part of most countries’ public agendas. They have a huge chance to revamp their devastated economies with the upcoming flight of multinational firms from China — and they are missing it.