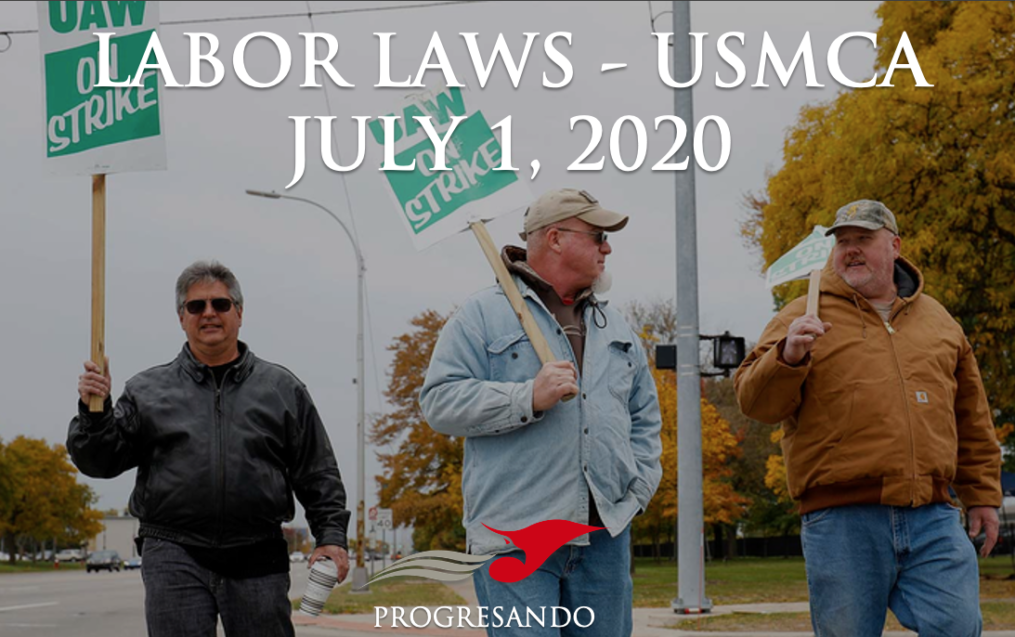 According to automotive unions like the United Auto Workers, part of Mexico’s appeal for automakers looking to outsource manufacturing to the United States’ southern neighbor is that they can pay workers there less, thanks to more lax Mexican labor laws.

Once it’s implemented, the USMCA will mandate that 40% to 45% of parts in a vehicle must be made by workers earning at least $16 an hour by 2023. As a prerequisite for passing the agreement, Mexico passed a labor-reform bill intended to make unionizing and negotiating pay easier for workers. In January, the UAW released a skeptical statement on the just-signed-agreement. “USMCA will not bring back the hundreds of thousands of good U.S. manufacturing jobs that have already been shipped to Mexico,” read the unsigned statement.

Still, the union, which provides workers to the United States’ largest automakers, said they would “be vigilant in monitoring” the agreement and its goal to protect and create U.S. jobs. Aside from measures intended to level the playing field between U.S. and Mexican auto workers, the labor union chapter also dictates member companies adopt the International Labor Organization’s standards for labor and prohibits importing goods produced by forced labor, including forced child labor.